Hmm that guy looks attractive.
Well dressed, probably employed with no criminal record. Oh and he just smiled at Mama.
Better sniff him aggressively in the crotch and then bark like I’m insane while she drags me off.

Look, there’s another one!
But she’s walking faster, like she’s trying to avoid him.
Maybe it’s because he started staring at her over a block away and he looks like someone you definitely wouldn’t want to meet in a dark alley, or a well-lit alley, or ever.

I should probably stop to poop right in front of him.
She’ll like that. 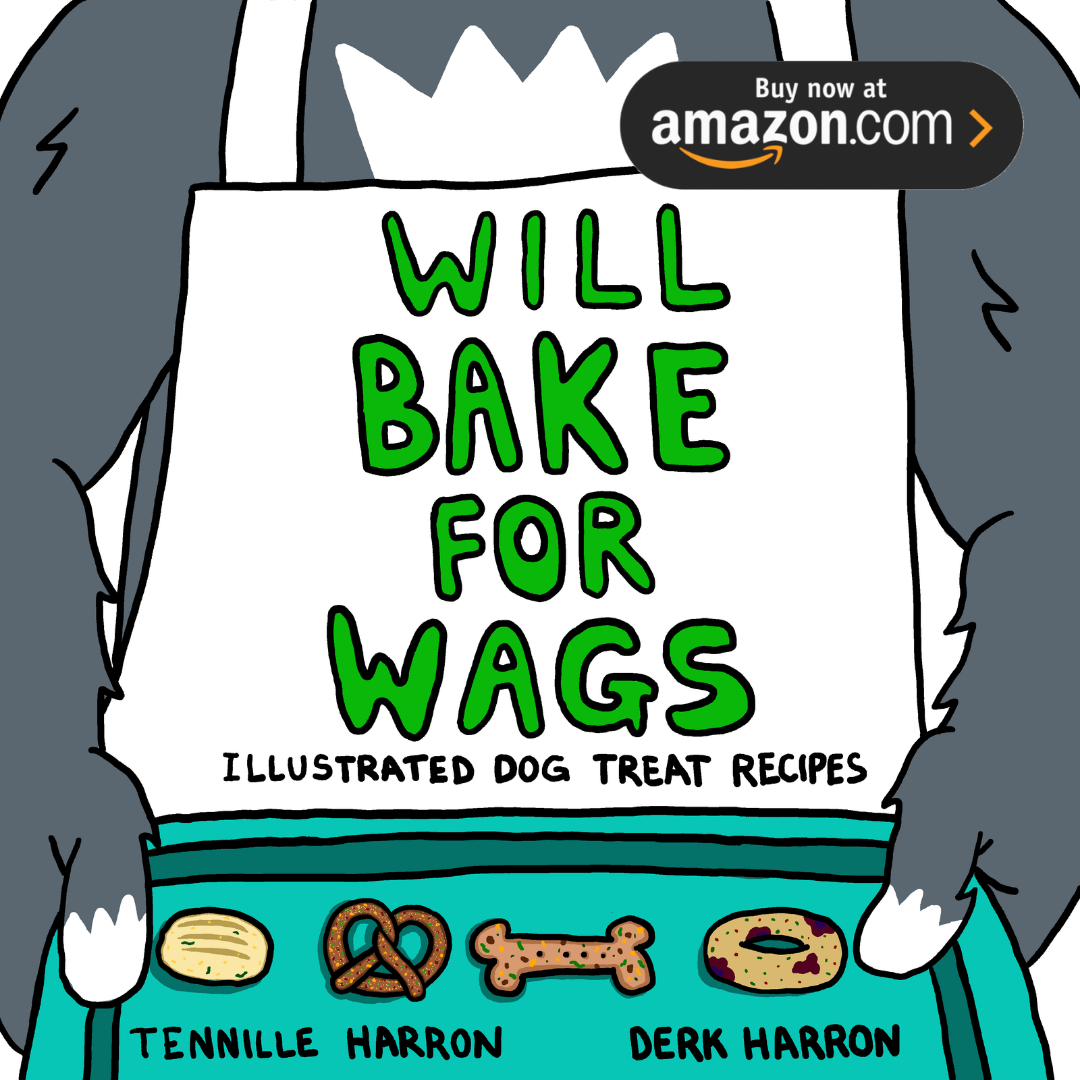